Seafood Nutrition Partnership (SNP) is excited to share that more Americans are now eating #Seafood2xWk. According to the annual Fisheries of the United States report released by NOAA, fish and seafood consumption in the US increased in 2017. 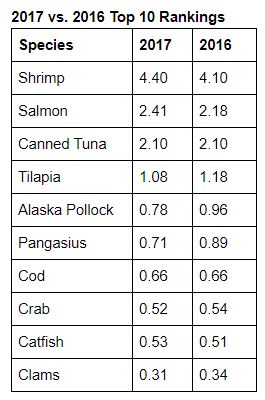 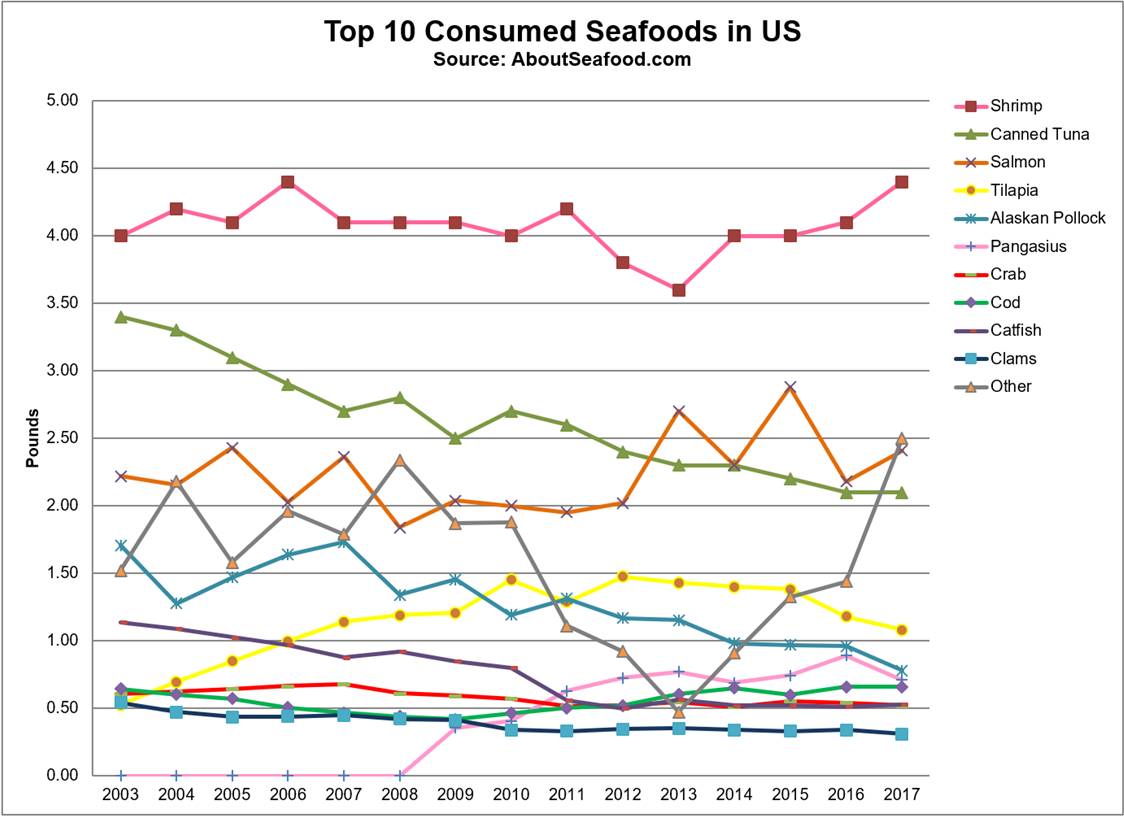 You can read the full report from NOAA here.

Dip your Shrimp: Seafood dipping sauces everyone will love